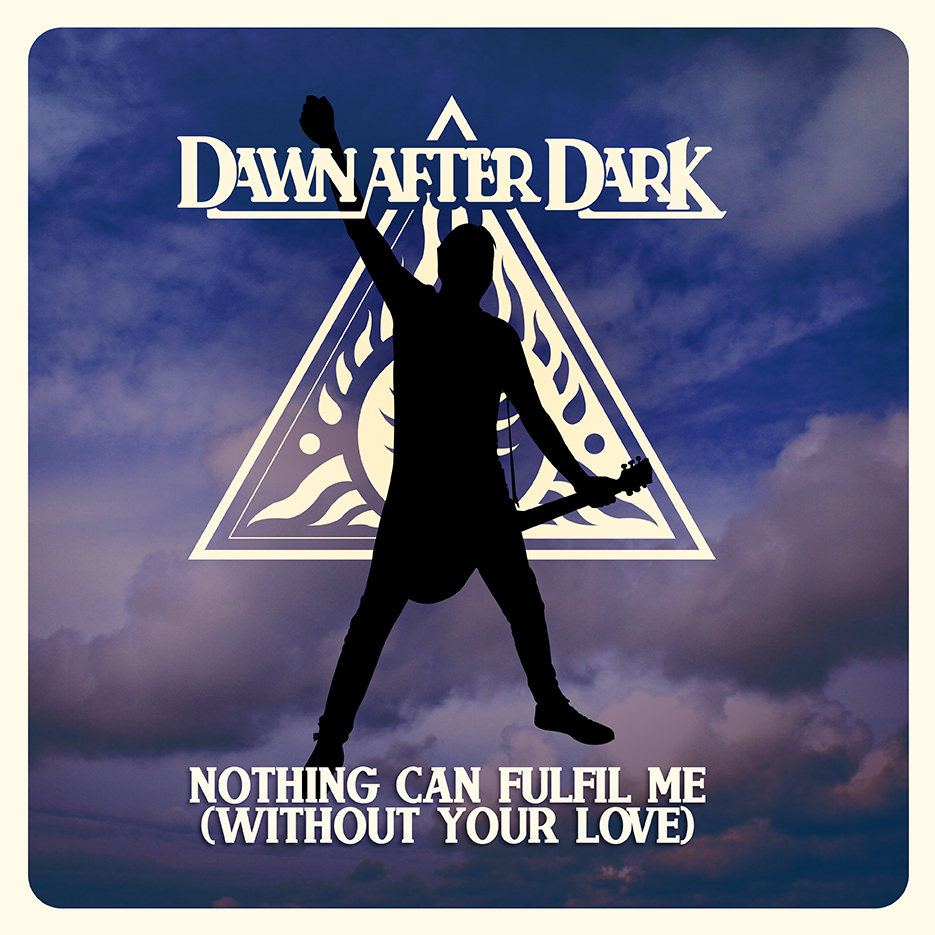 • SINGLE AVAILABLE ON ALL STREAMING PLATFORMS.

Dawn After Dark issue their second single of 2021 as fan favourite ‘Nothing Can Fulfil Me (Without Your Love)’ is released to all streaming platforms on Monday 27 September. Like its predecessor ‘Maximum Overdrive’, the song is accompanied by a stunning video from director Oliver Fowler.

Dawn After Dark’s debut album, recorded in Birmingham with producer Andy Taylor, will be released on Chapter 22 Records on Saturday 4 December.